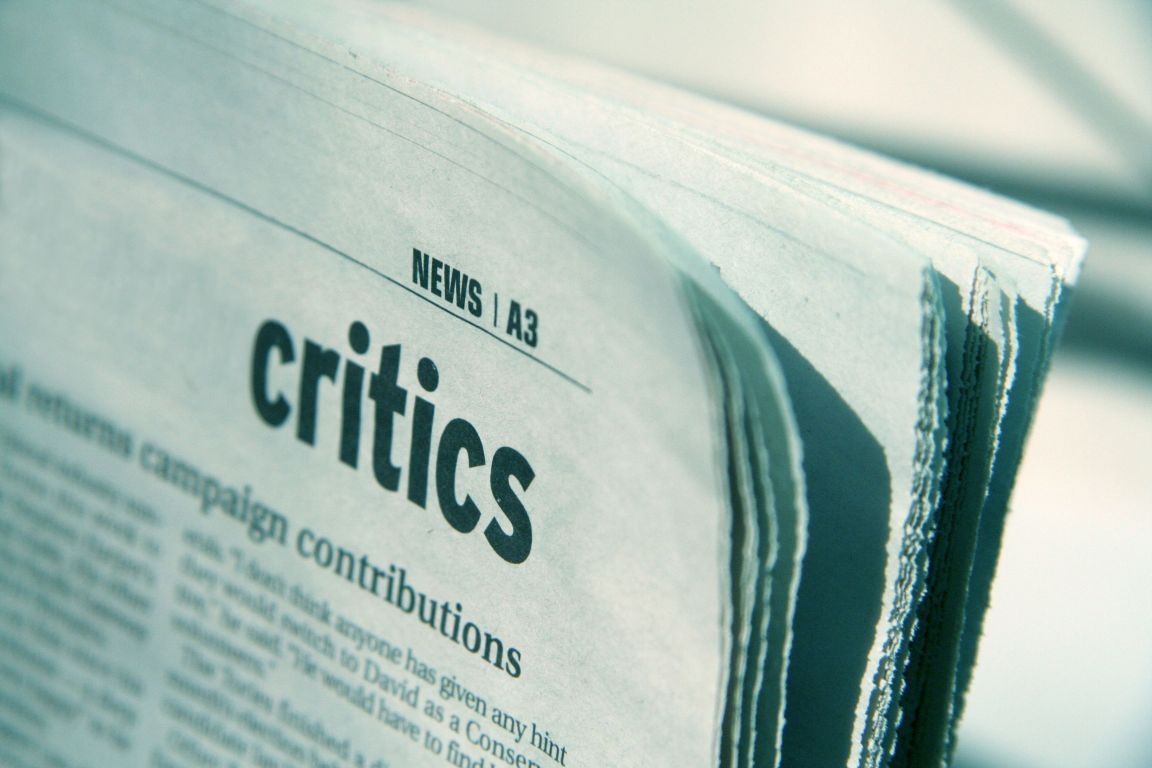 Bronwyn Lea’s first collection Flight Animals is an extremely assured and accomplished volume. It’s full of finely wrought poems fusing together both delicacy and potency. Many of her poems are about the perishable nature of love and desire, and her skill lies in capturing the tensions between our need to hold on and make durable that which is essentially fugitive. As a result there’s often a tone of sadness in her work, yet there is also wisdom, a wisdom gleaned from taking the fallen, deciduous nature of things into oneself and there finding the inherent beauty.

Lea’s poetry walks that delicate ground of looking back with sentiment and sadness, yet still maintaining integrity with the present. Although there’s nostalgia in her work, she never lets it become cloying or sententious – she’s too fine a poet, and too rigorous in her perceptions, always letting an image carry her resolving adjustments:

I can look forward to the future –
the geometries of things to come – carrying
lightly the weight of my nostalgia,
rejoicing in my catalepsy,
celebrating only myself – my chic
design, my sheen, my sheet metal surface,
my fact of being, my heroic act
of forgetting. Arranging flowers with
timeless, jazzy optimism.

It is not surprising that Lea, having spent a good part of her life away from her native Australia, should consider landscape and place as a valuable backdrop for exploring movement and change. In ‘Antipodes’, desire and geography undergo powerful fusion, as Lea brings under the one tether the seductive fluctuations of time and place. Similarly, in ‘Tomorrow I will Plant Flowers Find a New Place to Hang my Keys’, change and movement are again what remain after the fleeting, intimate fragilities are packed away. Yet so delicately does Lea render this that the ‘old yellow teacups / with broken edges’ take on a beloved charm:

I have loved these cups and cared for them
because, in them, I have seeped the tea
for so many exiles. Bright bodies
full of fragrance and bits of orange.

Lea’s images are not only beautifully chosen, but also beautifully arranged. They have balance and owe a lot to meticulous attention. Lea also values the way a line can rhythmically distribute emotional momentum, giving her thought over to sensualities inherent in certain orchestrations, such as the beautiful pacing and composition she achieves in these fines from ‘The Wooden Cat’, where the soft accumulation of the participles carries the tenderness:

…how my distempering dog, her nerves buckling
under the weight of the virus, her lungs
as senseless and lacking in integrity
as a colander, smiled one morning and let
death do the breathing for her.

Lea’s superb technical skill is also evidenced by her series of perfectly configured haikus ‘A Rush of Butterflies’, and her use of syllables in ‘The Aboriginal Foot’. This latter poem is from the sequence ‘Seven Feet & Where They’re From’. They began, as Lea says in her notes, as a response to John Forbes’s poem, ‘Four Heads & How to Do Them’. Her first poem, ‘The Greek Foot’, closely adheres to Forbes’s opening poem ‘The Classical Head’ (variations in parenthesis):

Nature in her wisdom has formed the human feet (head)
so they (it) stands at the very bottom (top) of the body.
The feet (head) – or let us say the foot (face) – divides into three,
the seats of fortune (wisdom), refinement (beauty) &fate (goodness) respectively.

The bandage wraps figure eights
around her heel, across the crest
of her foot and tightly over her toes
(which are black and pressed
to her sole) so that her arch breaks
magnificently with the steep pitch
of a temple.

Flight Animals is a superb debut, and full of poems of such beautiful surety, both in manner and execution, you would think it was written by a poet burgeoning into mid-career. Bronwyn Lea, then, is a poet whose future would appear to be exceedingly bright.